Voyage of the Glaciers - Oceans of Offers 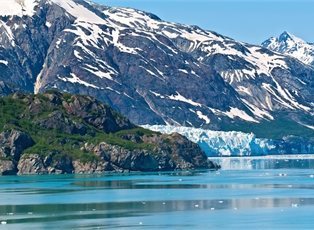 Grand Princess   (More about the ship)

Bonus:
- Includes Premier Beverage Package plus WiFi*
- Plus receive US$50 onboard credit per stateroom*
Please note: while prices are accurate at time of loading they are subject to change due to currency fluctuations and currency surcharges may apply. Please check price at time of booking.