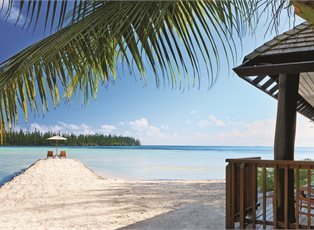 Pacific Explorer   (More about the ship)