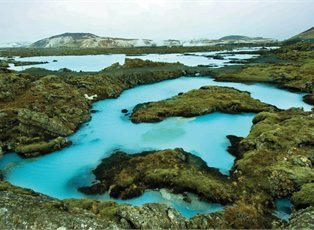 Azamara Pursuit   (More about the ship)

BONUS:
- Save up to 40%*
Please note: while prices are accurate at time of loading they are subject to change due to currency fluctuations and currency surcharges may apply. Please check price at time of booking.

*Valid for sale until 29 Feb 2020, unless sold out prior. Prices are per person, twin share in NZD, inclusive of savings, taxes, fees & onboard gratuities (which are subject to change). This excludes gratuities or service charges for any purchases guest may make on board - including but not limited to beverages, specialty restaurants, spa services etc. Prices shown here are not shown in real time. While we endeavour to keep our pricing as up-to-date as possible, the advertised prices shown here may differ from the live prices in our booking system. Offer provides up to 40% off select sailings for the first two guests in a stateroom. Savings vary by sailing and stateroom category. Blackout dates apply. Valid for new bookings only. Any booking that is modified after the promotion has ended will result in the loss of the promotion. Offer is subject to availability, is capacity controlled and may be withdrawn at any time without notice. Further terms & conditions apply, check at time of booking.