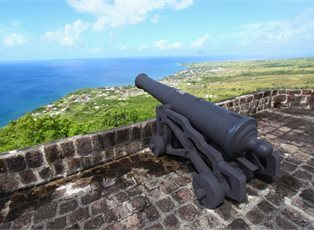 Receive up to $500 onboard credit*

MSC Meraviglia   (More about the ship)

BONUS:
- Receive NZ$500 onboard credit per cabin*
Please note: while prices are accurate at time of loading they are subject to change due to currency fluctuations and currency surcharges may apply. Please check price at time of booking.

*Valid for sales until 30 Apr 2020, unless sold out prior. Offer subject to availability at time of booking. Prices are per person, twin share based on best available cruise fare, inclusive of port charges & taxes. Prices are based on Fantastica Experience. Daily gratuities are not included and should be paid onboard at the conclusion of your cruise before disembarkation. Airfares are additional. Prices shown here are not shown in real time. While we endeavour to keep our pricing as up-to-date as possible, the advertised prices shown here may differ from the live prices in our booking system. ONBOARD CREDIT is per cabin, non-refundable, non-transferable & cannot be redeemed for cash. Amount varies based on the duration of the cruise and type of cabin. Onboard credit is for first two passengers and does not apply to 3rd or 4th guests or children in same cabin. Not combinable with any other offer, special, discount or deal available with MSC Cruises. A $350pp non-refundable deposit is due within 3 days of reservation. Final payment is due 90 days prior to departure. Offers are subject to availability, to change or be withdrawn without notice. Further conditions apply, please ask for full details at time of enquiry.