See the many iconic landmarks you’ve always heard about, such as the Statue of Liberty, the Empire State Building, the Golden Gate Bridge in San Francisco & many more

See the many iconic landmarks you’ve always heard about, such as the Statue of Liberty and the Empire State Building in New York, the Golden Gate Bridge in San Francisco, the famous Hollywood sign in Los Angeles and the Washington Monument and the White House in Washington DC. 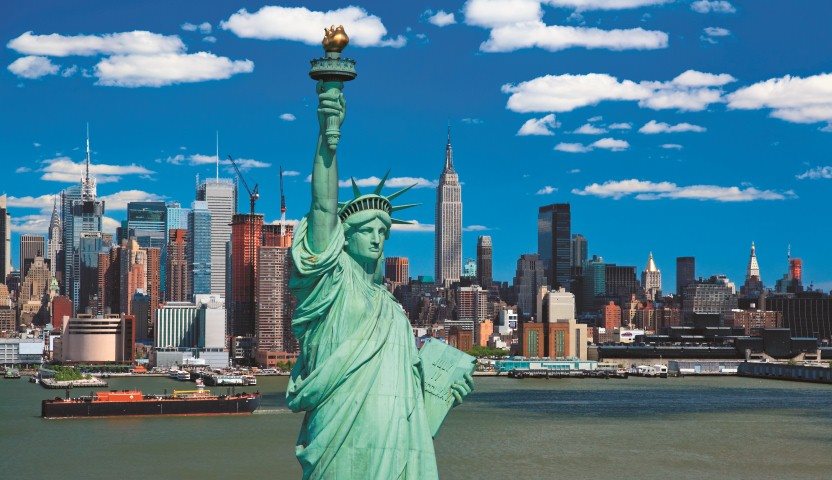 Admire one of the wonders of the world, the Grand Canyon. Other national parks to visit include the spellbinding wilderness of Yosemite, the towering sandstone buttes of Monument Valley, the impressive landscapes of Bryce Canyon, the wonderland of Yellowstone and the swamplands of the Everglades. 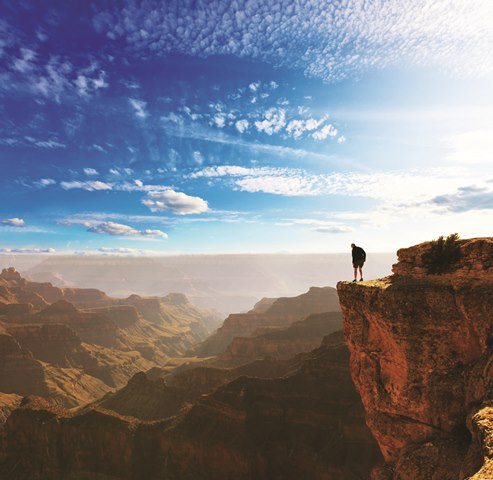 Surf at Huntington Beach, visit the amusement park on Santa Monica Pier or for something unique, Venice Beach has body builders, flea markets and artists. In Florida, find the chic Miami Beach and trendy South Beach. 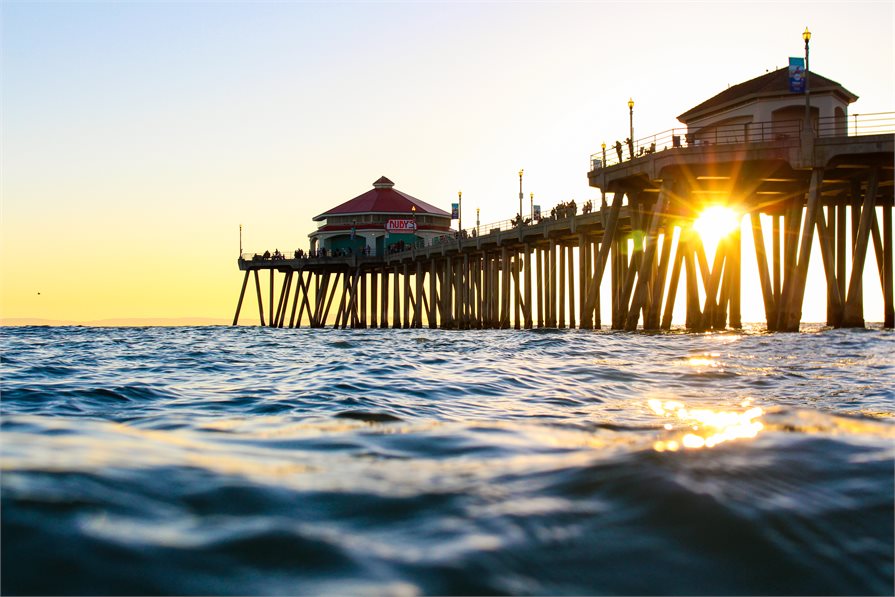 For upmarket boutiques, you can’t go past Rodeo Drive in Beverley Hills. In New York, shop for designer brands at Saks Fifth Avenue and pick up vintage pieces in SoHo and wander through famous department stores – Macy’s and Bloomingdale’s. 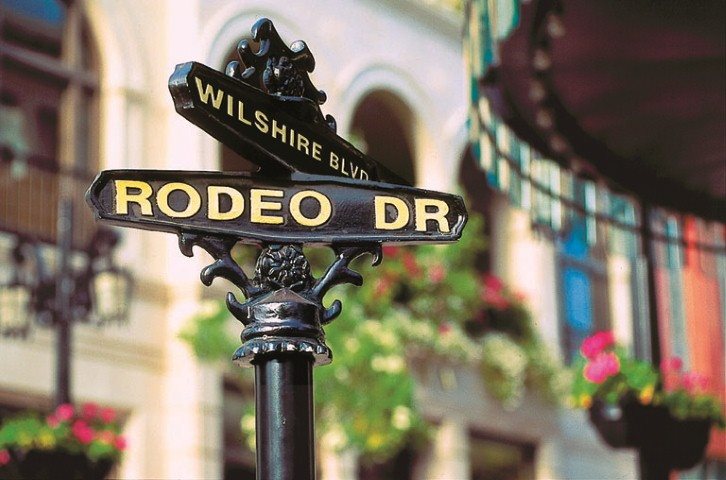 7. Drive Your Way Around USA

Visit the historic prison Alcatraz in San Francisco or explore the US Capitol Building and the Smithsonian Institute in Washington DC. America has so many attractions catering for all interests, from the California Academy of Sciences to the Kennedy Space Center. For theatre buffs, see a show on Broadway or in Las Vegas.

Discover the magical world of Harry Potter™ at Warner Bros Studios Hollywood, drive past homes of the stars in Los Angeles, walk along the Hollywood Walk of Fame, visit TV and movie locations in New York and spot celebrities as you dine in Hollywood or party in Las Vegas. 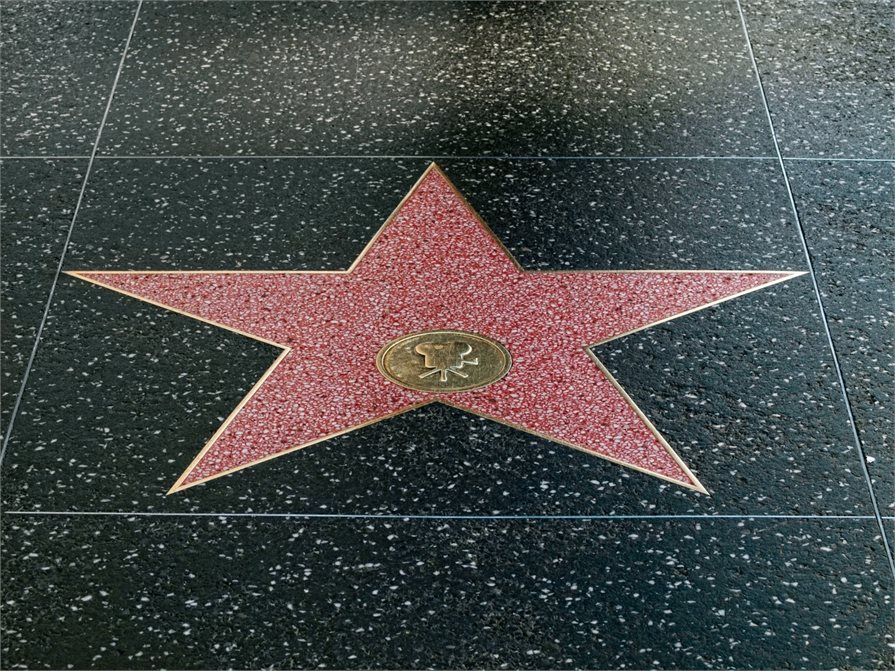 New York is the city that never sleeps – think Times Square, Broadway and Central Park. In Las Vegas admire the neon lights, casinos and don’t miss out on the famous Fountains of Bellagio. In Los Angeles, entertainment, ball games and celebrities are all on the menu. 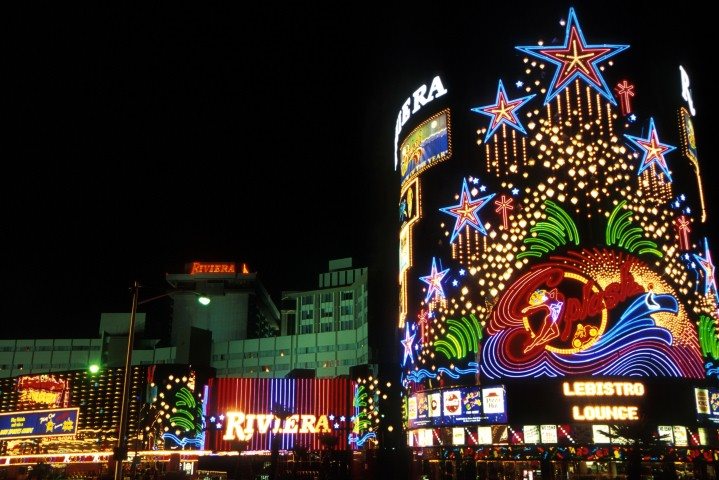