And if you’re after the truest of quintessentially British experiences, these are some of the loveliest quaint towns, charming cities, seaside resorts and perfectly groomed gardens around.

Primarily known as a city full of British intellect and architecture, Cambridge is home to some of the oldest colleges in England, including the grand 16th century Gothic King’s College Chapel, and the elegant Tudor Trinity College. The ancient colleges are situated along The River Cam, which runs through the heart of Cambridge and is one of the cities absolutely must do, quintessentially British experiences – punting. Rowing down the river whilst sipping a Pimms or two is a great way to see the city. And in the evening? Grab your bikes and head to one of the many traditional pubs cluttering the cobbled streets. 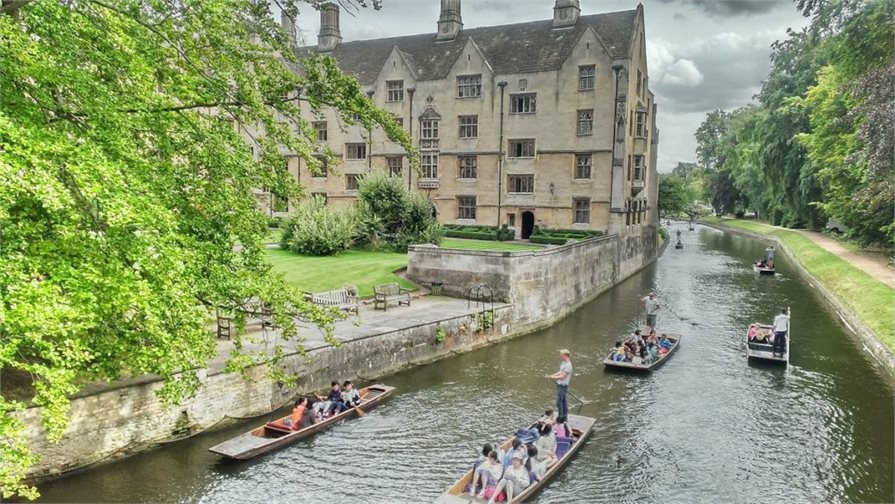 You can’t visit England without taking a trip to Stonehenge. The stone circle is one of the oldest monuments in Europe, dating back to the late Neolithic Age, around 3000BC. Now a UNESCO World Heritage Site, you can walk in the footsteps of your Neolithic ancestors and explore the ancient landscape, world-class exhibition and visitors centre. 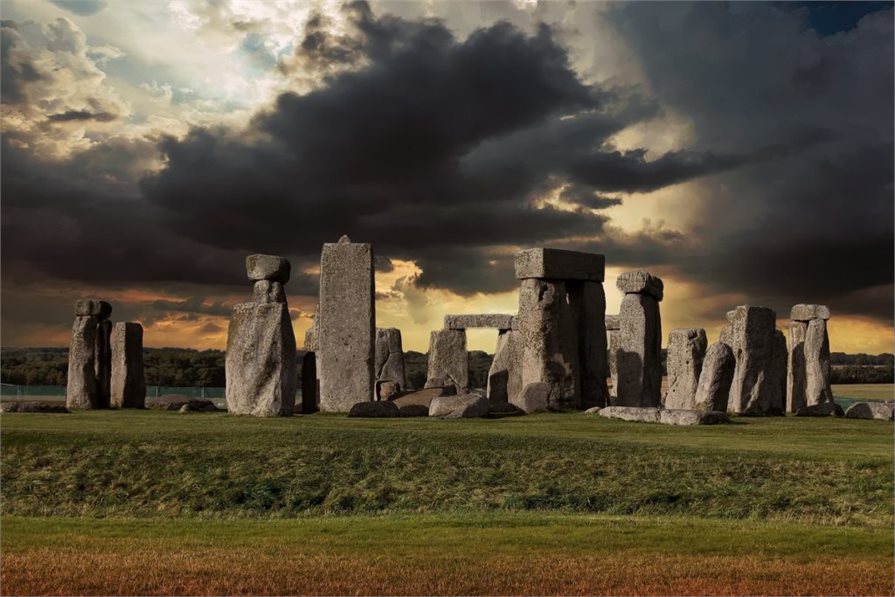 If you’re after gently rolling hills and dozens of super cute quintessentially English towns, look no further than The Cotswolds, and in particular Painswick. The picture-perfect town is one of the best-preserved spots in the area, claiming the title ‘The Queen of The Cotswolds’. With views over the Severn Valley to the Welsh mountains beyond, plenty of pubs and an abundance of charming winding streets, this is an ideal place to get some down time whilst soaking up the very best England has to offer. Make sure you head to Painswick Rococo Garden, an absolute masterpiece of 18th-century design. 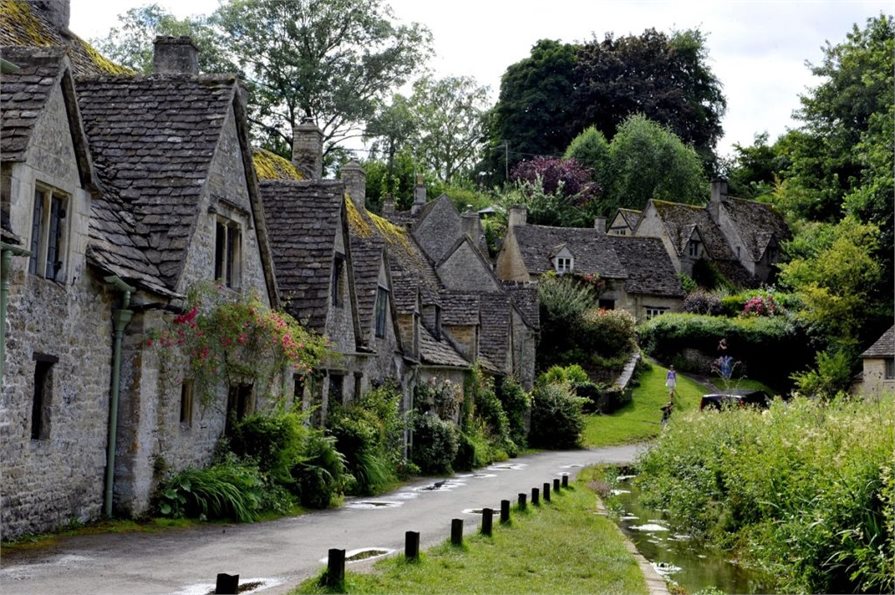 This English town near the coast of East Sussex will really take you back in English time. Tudor buildings, medieval houses, antique stores, quirky shops, cobblestone streets and even a pretty harbour result in the perfect destination to really appreciate the charm and beauty of England.

Seaside retreats done right, Cornwall is situated on the rugged Southwest tip of England and boasts some of the most beautiful beaches around. Polperro is one of the area’s prettiest unspoilt fishing villages with cottages clinging to the cliffs and narrow streets full of paintings, pottery, flowers and bakeries. Expect to find art galleries, exhibitions and even air performances in this gem on the Cornish coast. 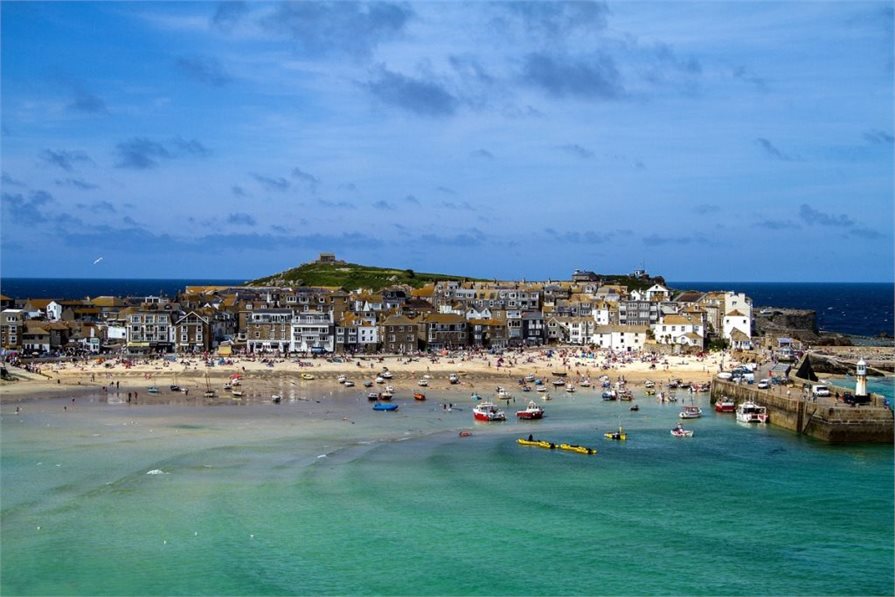 Situated on the Southwest hills, Bath is brimming with 18th century Georgian architecture and is undoubtedly one of England’s most stylish and beautiful towns. And the best bit? It really is known for its baths. Home to 2,000 year old Roman Baths and natural thermal spas, this is the ultimate relaxing weekend, and even offers a whole load of boutique shops, bars and restaurants to keep you entertained. 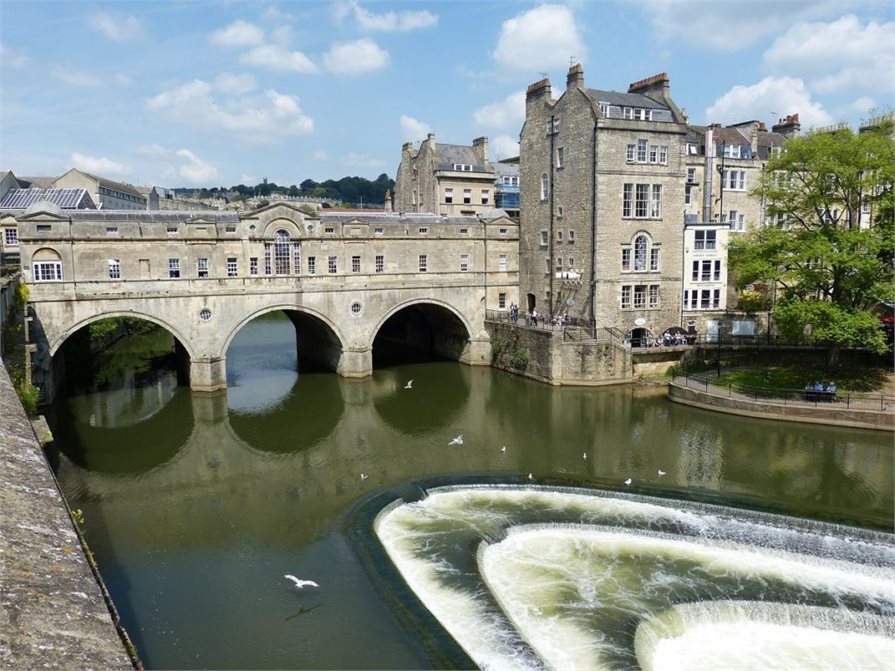 The medieval market town with more than 800 years of history is famously also the home of England’s most iconic playwright, William Shakespeare. Born in Stratford in 1564, you can immediately see the ‘Romeo & Juliet’ inspirations when visiting Shakespeare’s hometown. With The Royal Shakespeare Company theatre performances, Warwick Castle and the charming Tudor town, nowhere says quintessential Britain quite like this. 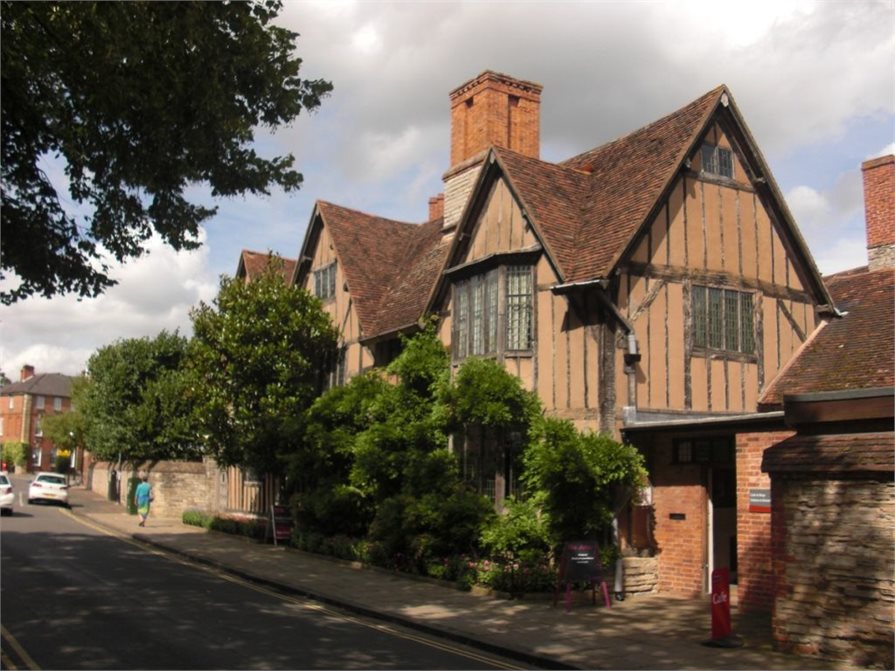 Best known for Oxford University, the oldest university in the English-speaking world, Oxford has educated 26 British prime ministers and 50 Nobel Prize winners. The prestigious city dates back to the 13th century and may be recognisable from the many Harry Potter scenes filmed there. If you’re not buried away in books or Potter land, punt or cycle around the city and be sure to stop at one of the many afternoon tea spots. 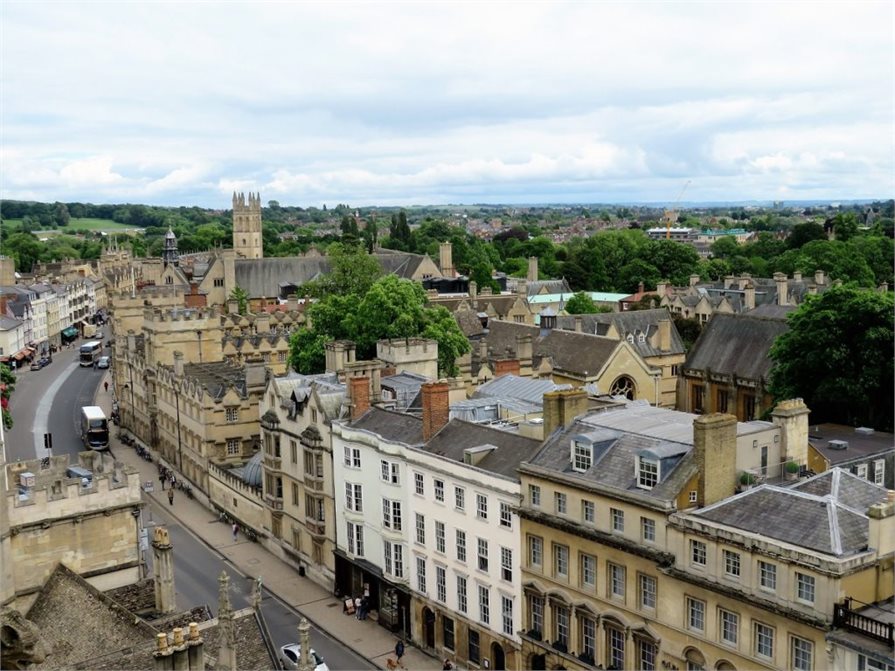 If you’re after rugged British countryside look no further, The Lake District is the UK’s most popular national park and offers glistering lakes and never ending green hills. The highest mountains in England are sure to give you some jaw-dropping views, tranquility and outdoor adventures. 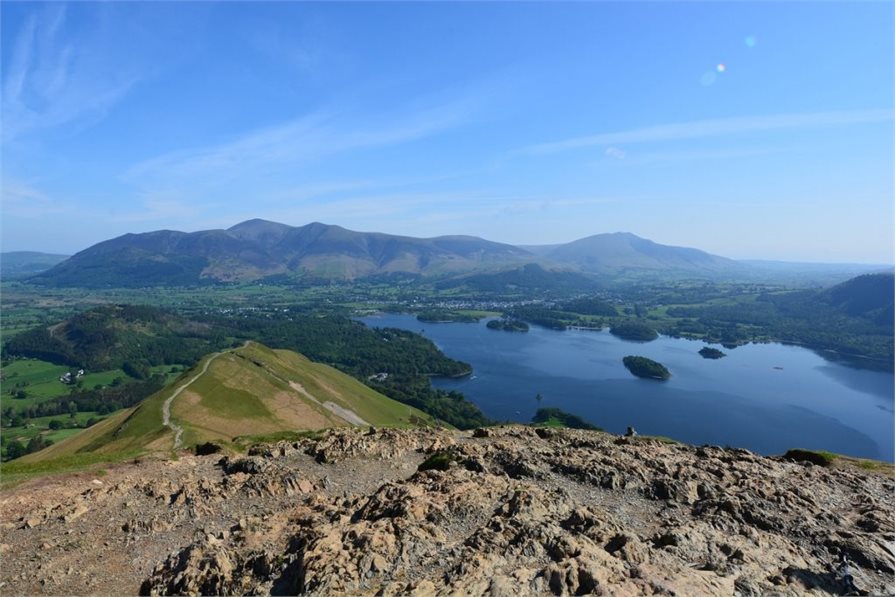