The most iconic palace in England is Buckingham Palace. Visit the Queen’s other residences such as Windsor Castle and Balmoral Castle.

The most iconic palace in England is Buckingham Palace. Visit the Queen’s other residences such as Windsor Castle and Balmoral Castle. In Ireland explore Blarney Castle and kiss the Blarney Stone. Learn about the history of Edinburgh Castle.

England is home to some of the most iconic landmarks in the world – the Tower of London, Tower Bridge, London Bridge, Big Ben and the London Eye. Visit the prehistoric monument, Stonehenge, in Wiltshire. Or take a drive through the Scottish Highlands to Loch Ness – you might even see the infamous monster affectionately known as ‘Nessie’. 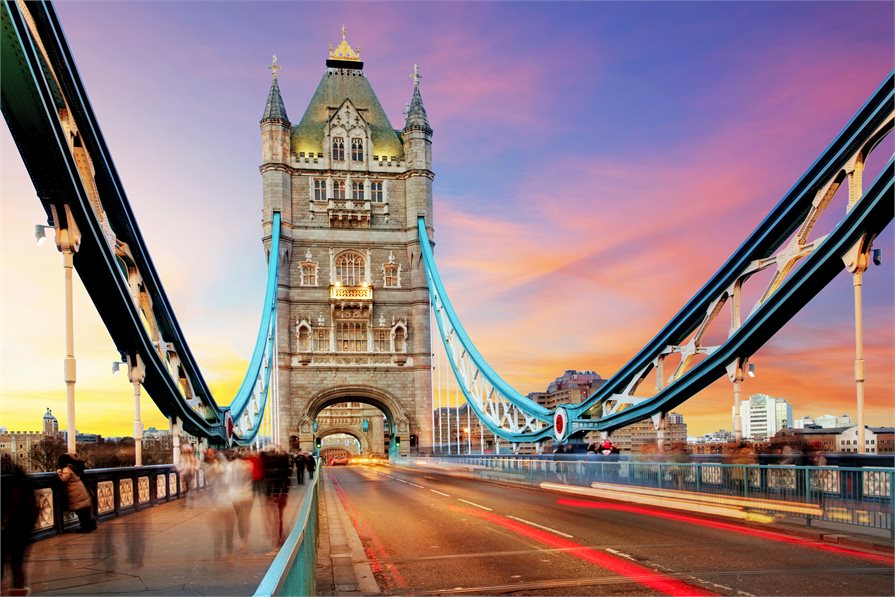 Drive through the beautiful Yorkshire Dales, the awe-inspiring Lakes District and the picturesque Cotswolds. Explore Ireland’s most famous scenic drives – the Wild Atlantic Way, the Ring of Kerry or the Causeway Coast. 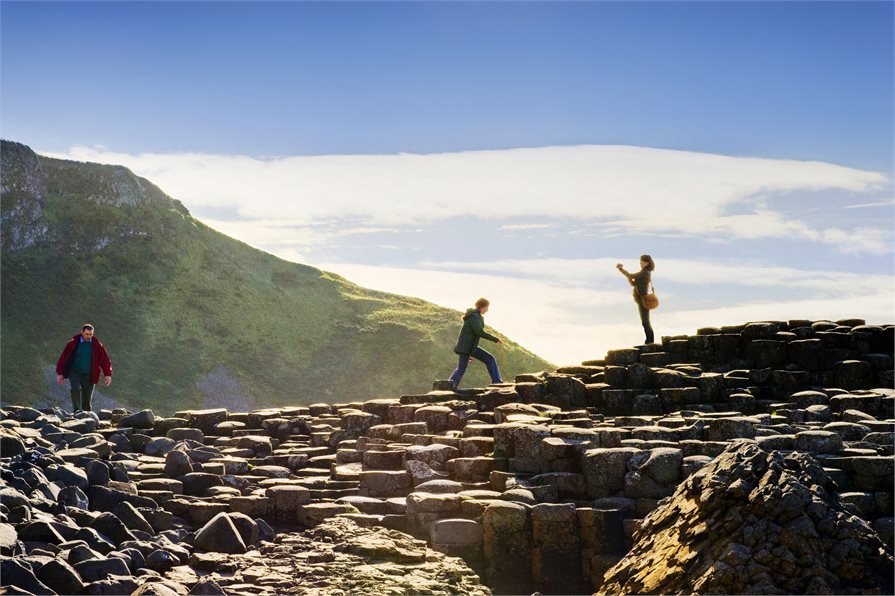 Board the Eurostar in London and be in the heart of Paris or Belgium in two hours. A luxurious way to travel between London and Paris is on the Venice Simplon-Orient-Express. Admire the Scottish Highlands on board Belmond The Royal Scotsman or the Jacobite Steam Train. 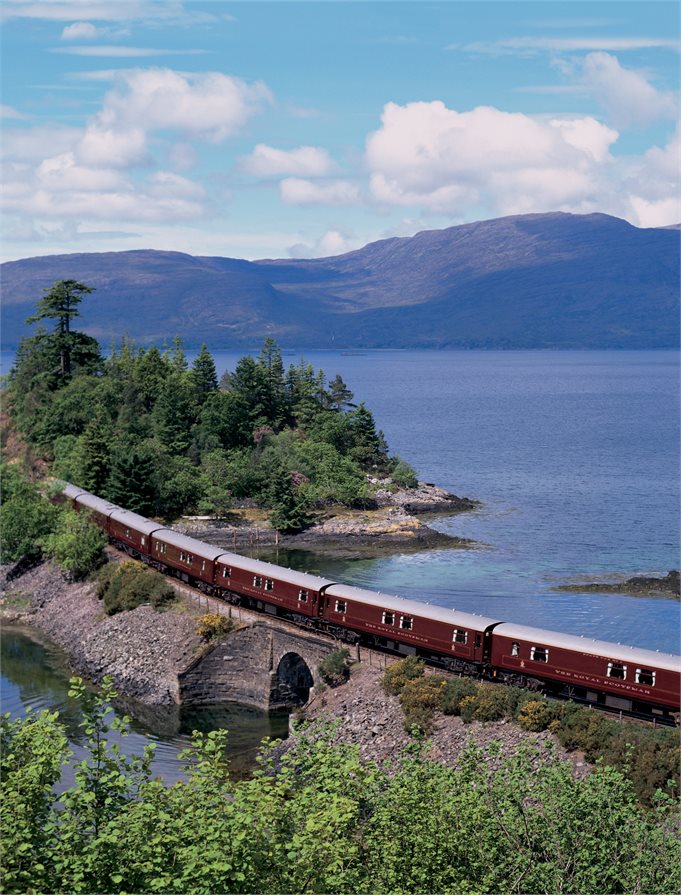 Take a tour of Warners Bros. Studio in London and discover the magical world of Harry Potter™. Journey to Highclere Castle, the setting for Downton Abbey. Travel to Cardiff, where the Dr Who series is filmed. Belfast is the stage where Game of Thrones is shot.

No trip to London is complete without visiting the iconic department store Harrods. Shop for luxury items and see the 12,000 light bulbs that illuminate the exterior. Shop along Oxford Street for high-street brands. Pick up a souvenir at the Camden and Portobello Markets. 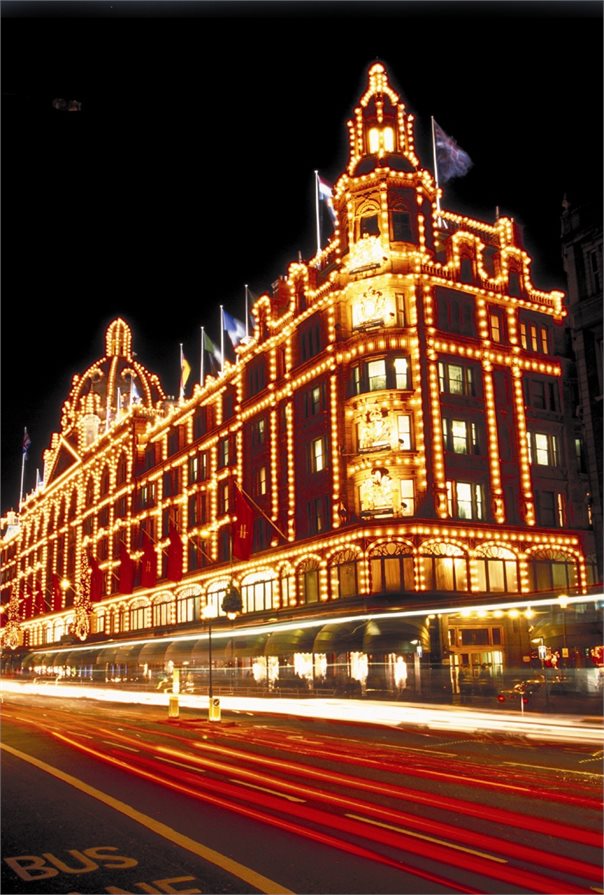 No visit to London would be complete without seeing a hit musical or play in the West End. Head to Stratford-upon-Avon for Shakespeare at the Swan Theatre. And don’t miss the Edinburgh Military Tattoo in August.

A must for any sports enthusiast is a visit to some of the world’s most iconic sporting venues. Take a tour of Wimbledon, watch England play a game of soccer at Wembley Stadium or visit Lord’s – the home of cricket. Golf aficionados will relish the opportunity to take in a tournament at St Andrews Golf Course. Or catch a game of Gaelic football in Ireland.

Experience a taste of royal life with a castle stay in Britain or Ireland. Located in beautiful surroundings, many of these castles have a history going back centuries. The Ballynahinch Castle in Ireland is set in 450 acres of woodland, rivers and walks.

Don’t miss the opportunity to sip on a pint of beer or cider in an historic English pub. Enjoy a traditional Devonshire tea in Devon or Cornwall. While in Scotland, sample the country’s famous haggis. And don’t leave Ireland without trying the Guinness!