Top 10 Things To Do: Central Europe

Central Europe is brimming with iconic landmarks and some of the most beautiful museums and art galleries. If you’re looking to tick some famous sites off your bucket list, Europe is the place to do it!

Central Europe is brimming with iconic landmarks. Don’t miss seeing the colourful graffiti on the Berlin Wall, the grand Hungarian Parliament Building in Budapest or walking atop the old City Walls in Dubrovnik.

From March to May more than seven million tulips, daffodils and hyacinths can be seen at Keukenhof Gardens in the Netherlands. Admire the manicured Royal Gardens of Herrenhausen in Hannover, Germany and wander through Bern Rose Garden in Switzerland.

Visit some of the most beautiful museums and art galleries Europe has to offer. Explore Museum Island in Berlin, the Belvedere and Leopold museums in Vienna and the unique Museum of Broken Relationships in Zagreb. 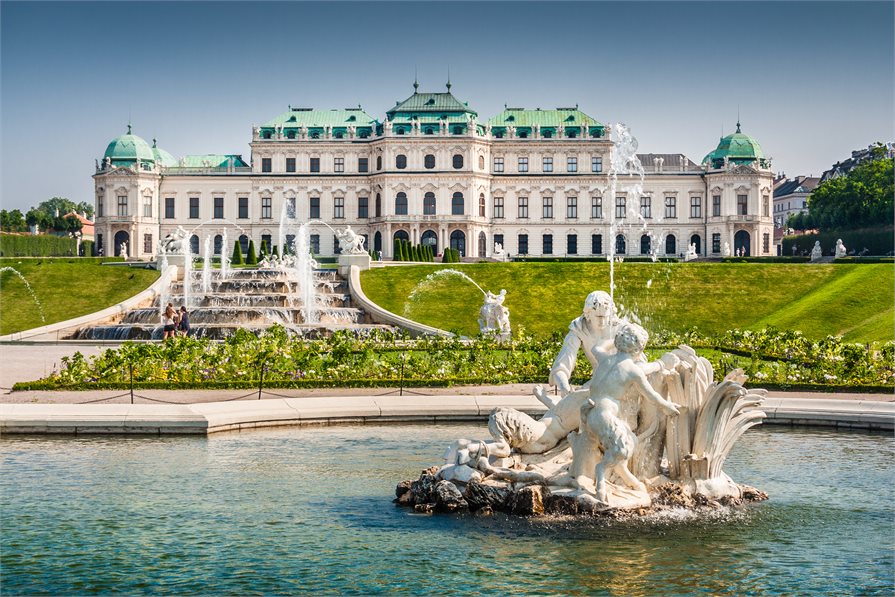 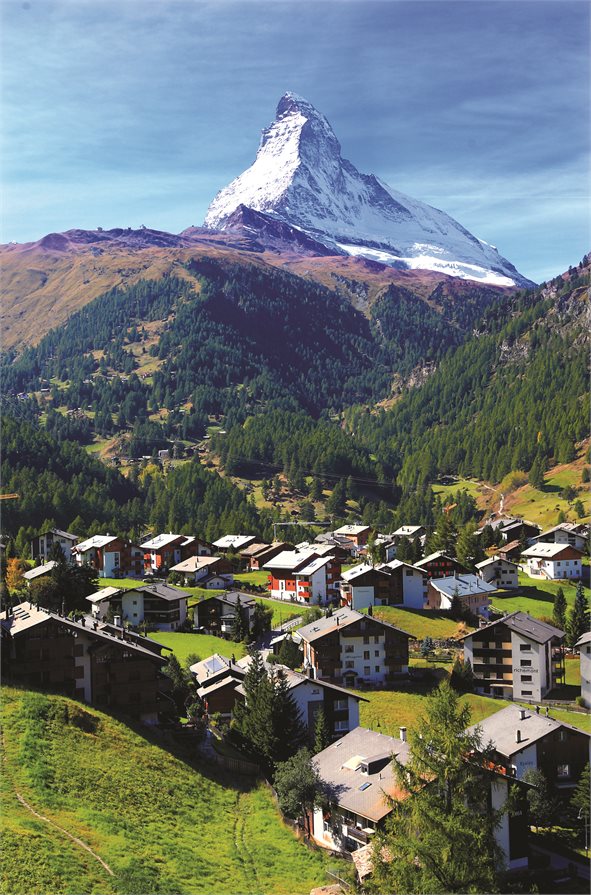 Experience the powerful and mesmerising sight of the Aurora Borealis. This natural phenomenon can be seen on clear, starry nights between September and April. See the green and pink lights dance across the sky in Sweden, Norway, Finland and Iceland. February is the best time to view the lights. 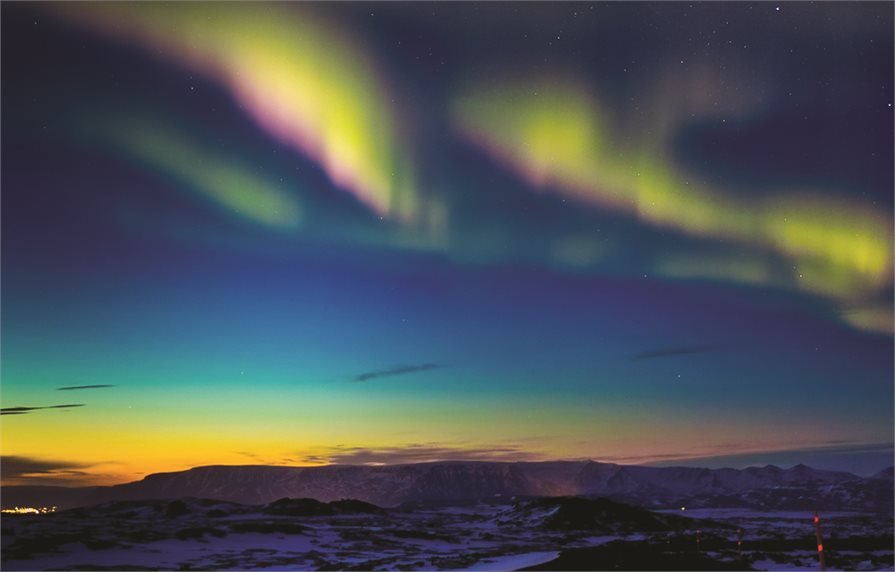 Gain a glimpse into royal life at one of Europe’s many beautiful castles, from the fantasy castles of Neuschwanstein and Linderhof in the Bavarian Alps to the Hofburg Imperial Palace in Vienna, or the historic Buda Castle in Budapest.

Travel the Romantische Strasse (Romantic Road) in Germany with its fairytale castles and picturesque towns. One of the most exhilarating drives through Austria is along the Grossglockner High Alpine Road. See Iceland’s beautiful scenery along Route 1, which forms a ring around the country.

Discover some of Europe’s best thermal baths and spas. In the city of spas, Budapest, Széchenyi Baths and Gellért Baths are the best to visit. On top of a lava field, the geothermal Blue Lagoon in Iceland is always a balmy 37 degrees. 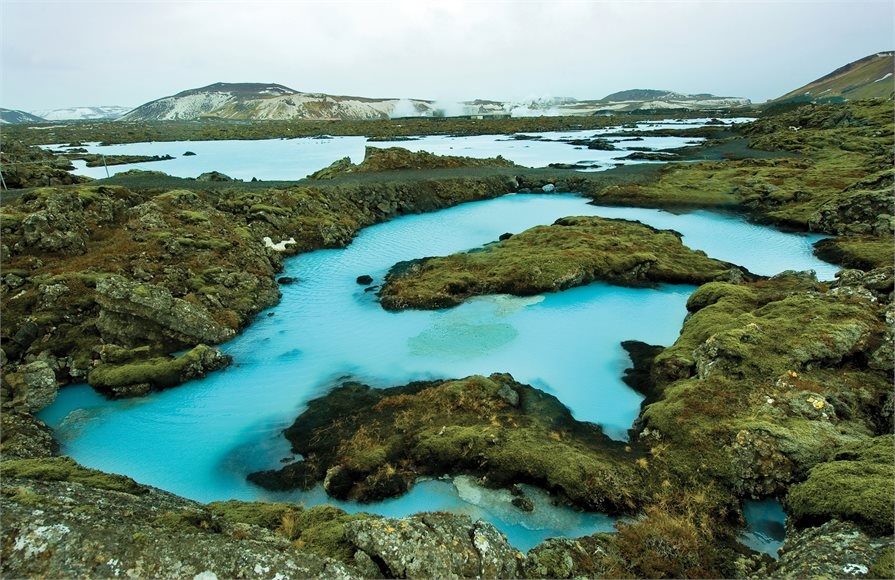 If you’re looking to tick some famous sites off your bucket list, Europe is the place to do it! Visit national parks Berchtesgaden (Germany), Thingvellir (Iceland) and Plitvice Lakes (Croatia). Explore the historic towns of Bruges, Cesky Krumlov, Dubrovnik and Prague. 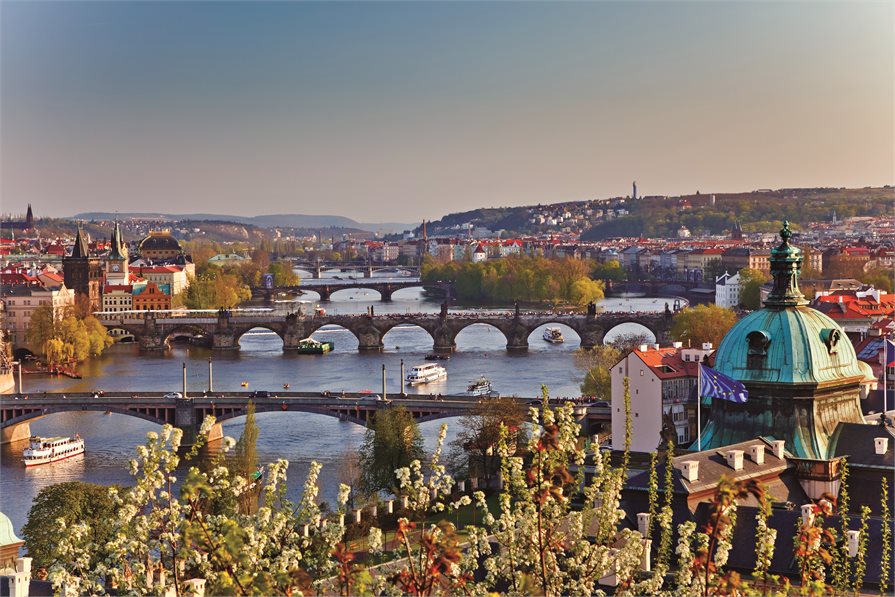 History buffs will be kept busy in Europe. Visit the Auschwitz-Birkenau Memorial in Poland, relive Anne Frank’s story at the Anne Frank Museum in Amsterdam or stop at the Waterloo battlefield in Belgium.