The Countdown is On: Less than Six Months until Ovation of the Seas arrives

The region’s newest, biggest and most technologically advanced cruise ship will make history when she arrives in Dunedin on December 22 2016 delivering a style of cruising Kiwis have never seen before.

July 6, 2016. Hello New Zealand. In less than six months’ time, Royal Caribbean’s all newOvation of the Seas will arrive in port for her maiden New Zealand season.

The region’s newest, biggest and most technologically advanced cruise ship will make history when she arrives in Dunedin on December 22 2016 delivering a style of cruising Kiwis have never seen before. 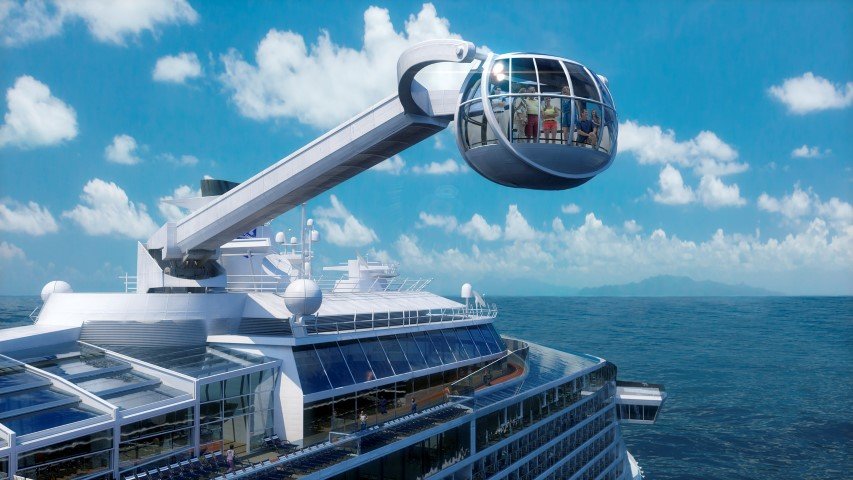 “Ovation of the Seas is more than a state-of-the-art cruise experience – this is a whole new way to holiday. There is no other destination in the country that delivers so much, all in one place,” said Armstrong.

On Ovation of the Seas, guests will be able to feel the wind beneath their wings on the iFly skydiving experience, rock climb and surf the perfect break on the FlowRider surf machine, drive on the wrong side of the road in the bumper cars at SeaPlex, go to circus school to master the trapeze, or slow down, take a deep breath, and experience the very best views at sea from the North Star glass viewing pod, 90 metres above the ocean. 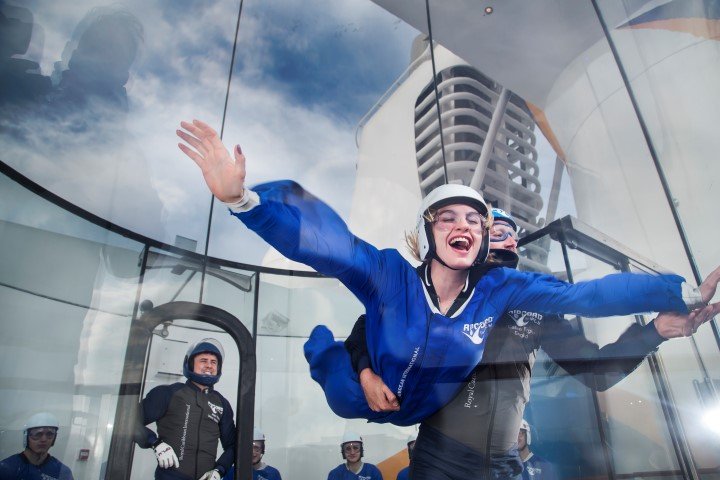 As New Zealand’s first ever newbuild, she is the most modern ship sailing in the region. Technology plays a big part in the differences guests will find on Ovation of the Seas with VOOM high speed internet offering the fastest bandwidth at sea so guests can connect and stream as quickly as they would onshore. 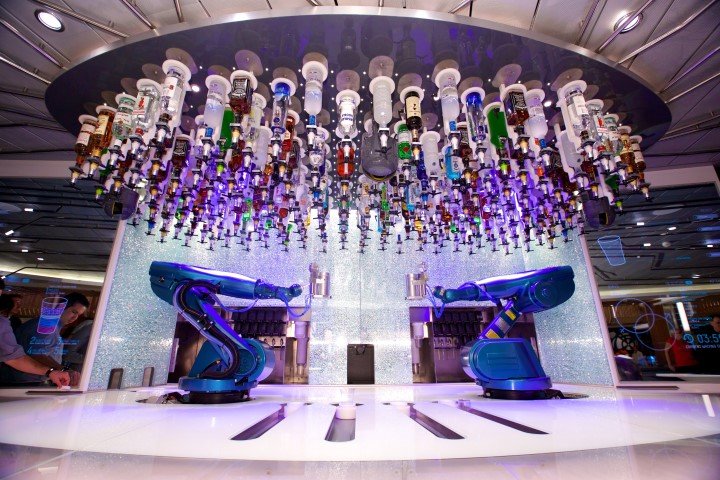 Ovation of the Seas arrives in Sydney on December 15, concluding her 14-night repositioning cruise from Singapore via Fremantle, Adelaide and Hobart.  She will spend December 15 docked in beautiful Sydney Harbour before departing at 4pm on 16 December on her first local cruise, a 15-night New Zealand voyage.

Ovation of the Seas joins Explorer of the Seas, Voyager of the Seas and Radiance of the Seas, cementing Royal Caribbean’s title as the regions’s most innovative cruise brand with the newest, biggest and most feature-packed fleet. 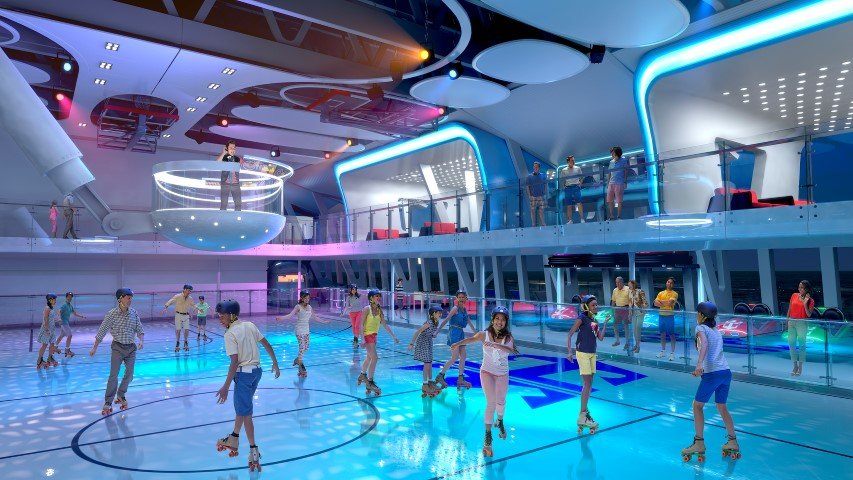 Ovation of the Seas Key Dates

‘Helloworld Travel’s very own Cruise Marketing Manager, Jacqueline Unsworth joined the ship for 3 nights in Singapore and had a blast...from chilling out in the adults only solarium to riding the bumper cars, going sky high in North Shore, dining out on delicious pasta and delicacies at Jamie’s Restaurant one night and going to food heaven at Wonderland the next. Jacqueline says the ship is a world of fun and new experiences with some of the best entertainment and night time spots at sea. Kiwis are going to love this ship!'

What cruise ships have you been on in the past? Let us know in the comments below.